Applications invited for various posts at the university.
Click for details

Due to the Covid-19 situation college re-opening is indefinitely postponed. We will post an update soon.

This portal uses cookies to provide a better user experience. By accessing this web portal, you agree to our terms & conditions 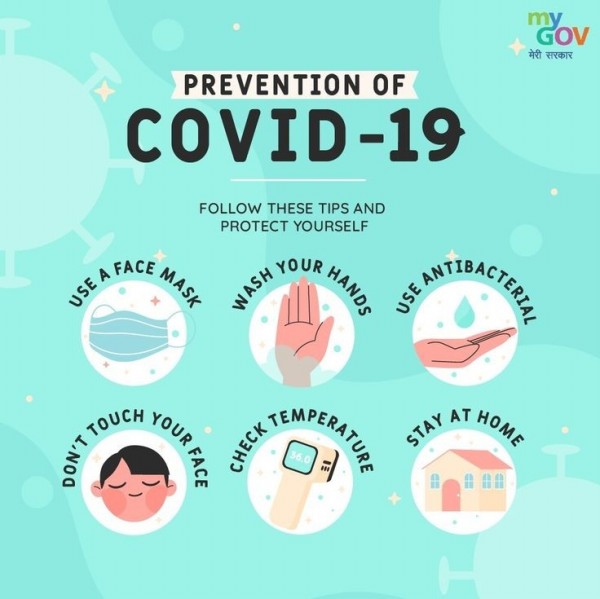